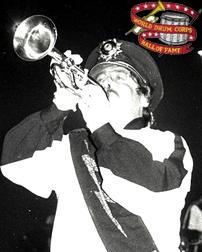 YORK’s very own Robert Q. Bradley is being inducted into the the World Drum Corps Hall of Fame! The induction will take place Labor Day weekend in Rochester, NY.
Bob is one of the most respected environmental laboratory professionals in the country and a man of many talents, including being an accomplished trumpet and bugle player. Bob’s drum corps career began as a youth, when he joined the St. Aedan’s Emerald Cadets. In 1968 he joined the Milford Shoreliners, and in 1973 Bob joined the Connecticut Hurricanes where he remains a member of the board to this day. Bob has also been involved with the Alumni Drum Corps movement which saw him involved for the past 12 years with The Park City Pride Alumni Corps of Bridgeport, CT.
With the three time World Champion Hurricanes, Bob performed as a featured soloist and served on the Board, including 15 years as the Chairman of the Board. Bob also led the Corps as director 3 separate times and has personally shouldered the task of producing the Hurricanes’ long running annual show “Fanfare” for over 25 years. 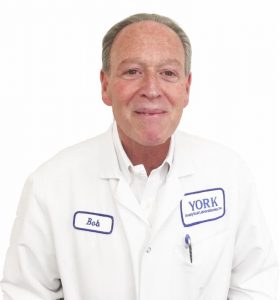